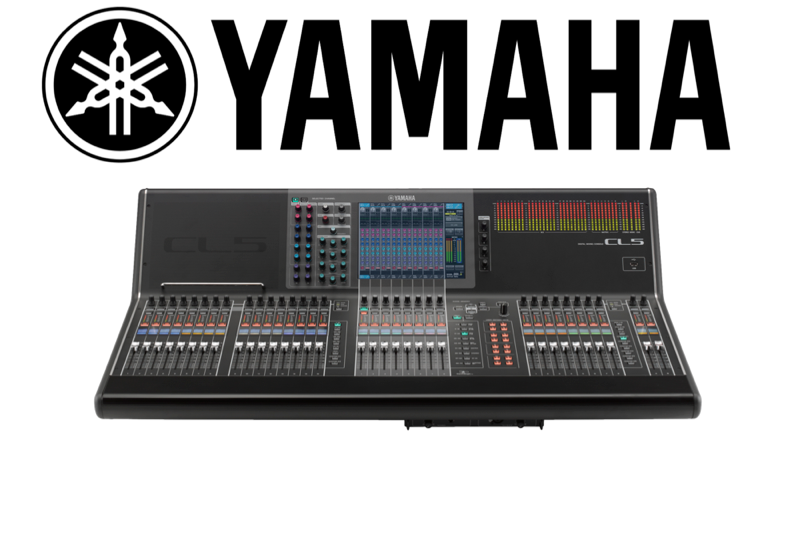 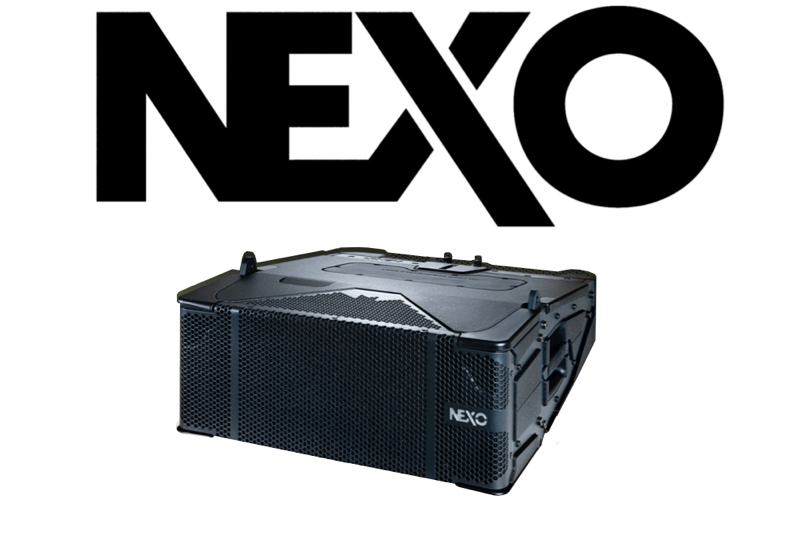 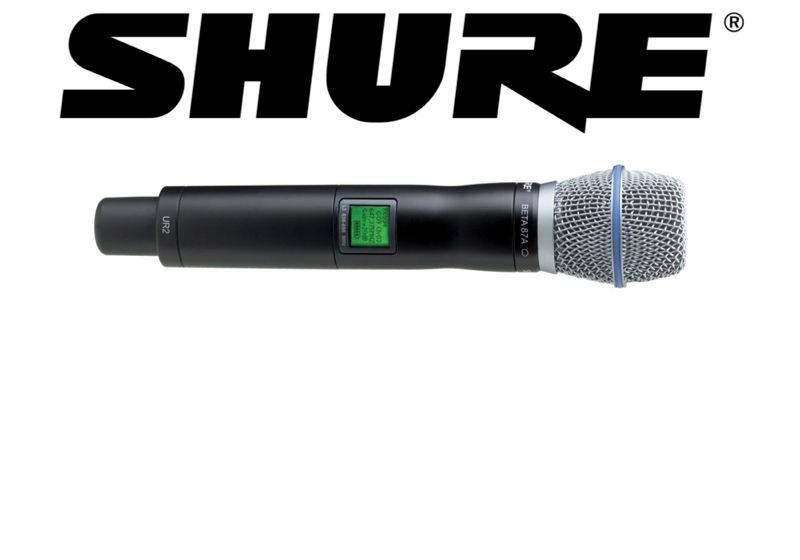 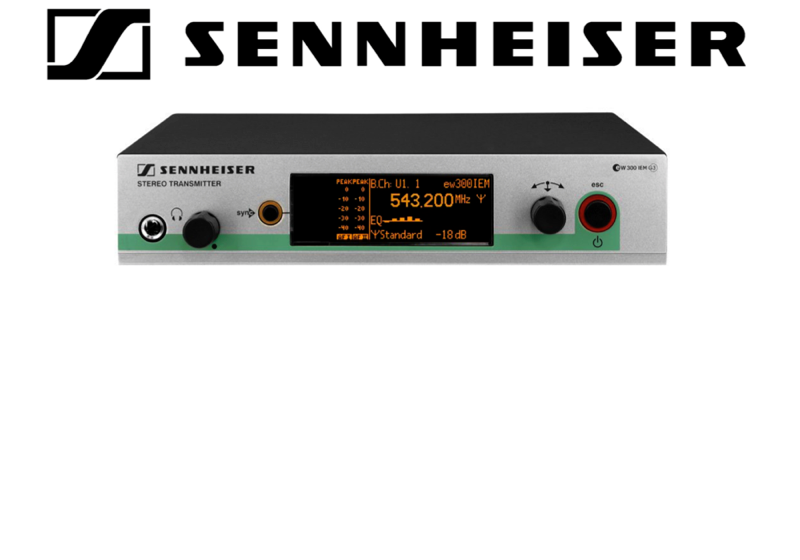 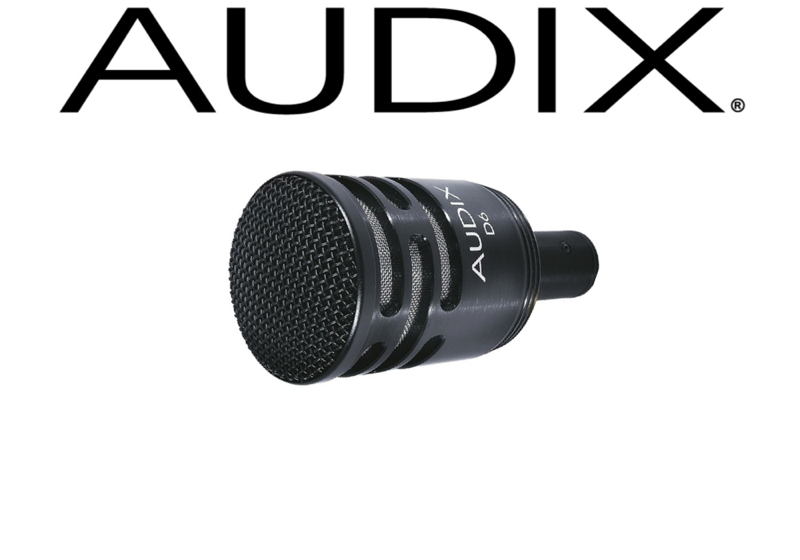 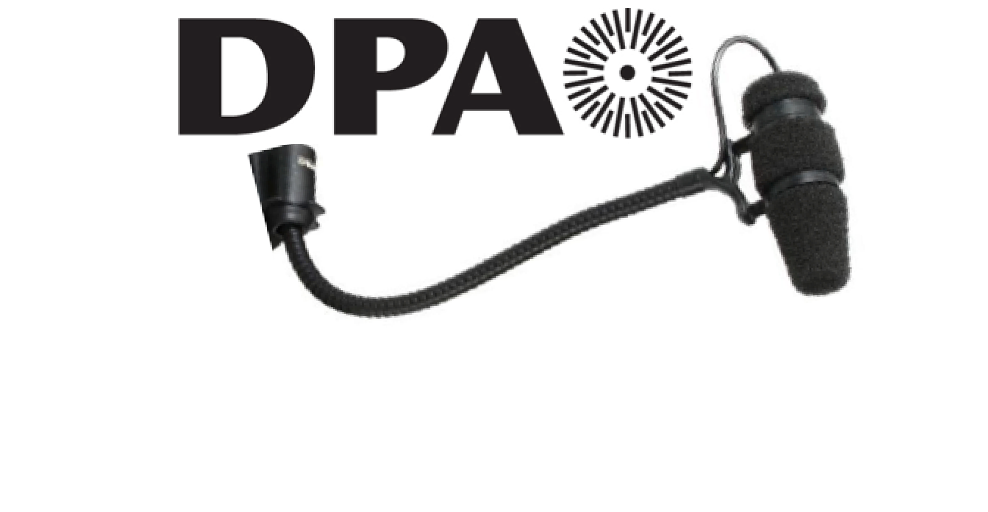 An essenial function of any good sound system is to only put sound where the people are. Normal speakers radiate sound much like a flood light: in all directions generally. This means that the audience members in front will hear a much louder sound than those in the rear. Line arrays help to concentrate sound only on the audience, more like a laser beam, and also to tailor the intensity of the sound from front to rear so that everyone hears the same volume.

Line arrays run on the basic principle that long lines of speakers will cause sound waves to not only behave more like laser beams, but also travel farther before decreasing in volume. A straight line of speakers will have the most effect, while a curved line will have only a partial effect. Even though each individual speaker in the line is designed to radiate sound as directionally as possible, their directionality becomes even more so when they are placed in lines.

This is why line arrays are often shaped like the letter "J" such that the top portion of speakers are in a straighter line, throwing the most concentrated beam at the rearmost sections of the audience, and the bottom portion is gradually curved toward the front of the audience, lessening the intensity of the beam while keeping the sound focused on the audience alone. This results in a very smooth and balanced sound coverage throughout the entire listening area. Using advanced software, line arrays can even be tailored to the exact contours of relatively complex rooms with multiple balconies by micro-adjusting the amount of curvature at any particular point in the line.

NEXO line arrays combine a myriad of unique technologies to produce the most controlled response of any product on the market, while keeping a purity of tone that is second to none. Additionally, their high directionality helps to achieve the most gain before feedback by keeping unwanted sound off of the stage and away from sensitive microphones. Combined with cardioid subwoofers, they make a most elegant solution in the struggle for clarity and musicality.

In the struggle to concentrate sound only on the audience area, conventional subwoofers tend to resemble flood lights, spilling sound in all directions no matter where they are placed or where in the room one stands. This is why walking behind a speaker system causes a loss of mid and high frequencies while the bass remains strong. This poses at least two major problems for sound engineers.

Firstly, the key to avoiding feedback is to make sure that the microphones on stage are hearing very little of the sound that is bleeding off from the speakers. For mid and high frequencies, one must simply position the microphones as far behind the speakers as possible where those frequencies are not allowed to travel as much, especially when using line arrays. However, there is no such escape from subwoofer frequencies. Thus, sound engineers are often forced to cut out most of the lower bass frequencies in vocals and instruments in order to get enough volume for the audience to hear. This results in a thin and uninspiring sound as they rely only on the more cooperative upper mid and higher frequencies.

Secondly, when subwoofer sound is allowed to spill everywhere instead of being confined to the audience area, it bounces off of walls and ceilings, creating problems such as unwanted echoes, lack of clarity, and an uneven sound. Especially in music where the bass is the foundation and support for the other notes and sounds, if the bass is deficient, the music will ultimately suffer as a whole.

The solution is cardioid subwoofer technology. In short, it allows the subwoofer frequencies to be controlled and aimed more like a laser beam, solving the two major problems mentioned above. By emitting a secondary sound wave out of the back side of the subwoofer that is equal to and opposite every sound wave which emanates from the front, the sound is canceled out in the rear, and is in fact increased in the front.

While many companies and manufacturers seek to employ this technology, it is a burgeoning area of study, and quite tricky to get right. In our opinion, NEXO is the world's industry leader in this regard, and we rely exclusively on their research and product line to achieve a near perfect cardioid subwoofer response when such a solution is needed. Not all applications require this technology, but when utilized, the results are incredible.

At ALPHA, we trust our ears. While there are many complicated methods and procedures for making a sound system function properly, and many different mathematical standards by which people define what proper functionality is, we concentrate on what actually sounds the best regardless of the numbers.

A "flat" system response is the prevailing standard these days, and special microphones and calibration devices have been concocted to achieve this task. However, the human ear does not hear in a "flat" fashion. Our hearing is anything but flat, as suggested by the Fletcher-Munson curves.

We understand why many companies opt for the flat response. It provides a strong industry standard behind which to hide when someone complains about the way the system sounds. It is relatively easy to achieve with a flat response microphone. It gives peace of mind to those who might not know what does or does not sound good. It provides consistency. It also presents a strong argument from theory that sounds highly convincing and impressive.

However, we think that flat sound systems sound... flat. This is because our very own hearing is not flat at all, and therefore a flattened system will never sound natural or musical. Instead, we reverse the process and let our ears do the tuning. Through a rigorous process of custom balancing every frequency in the entire human hearing range for each sound emitting device in the system, we arrive at a much more natural sound, regardless of how the numbers and graphs may look.

Indeed there are some excellent tools today which do help us get there faster, but we are mindful of the effect that tool-use can have on sound engineers, making them more concerned about how numbers and graphs look rather than how the system really sounds. Our team is truly dedicated to the art of hearing. When it comes to system calibration and tuning, there are no perfect numbers, only perfect sounds. 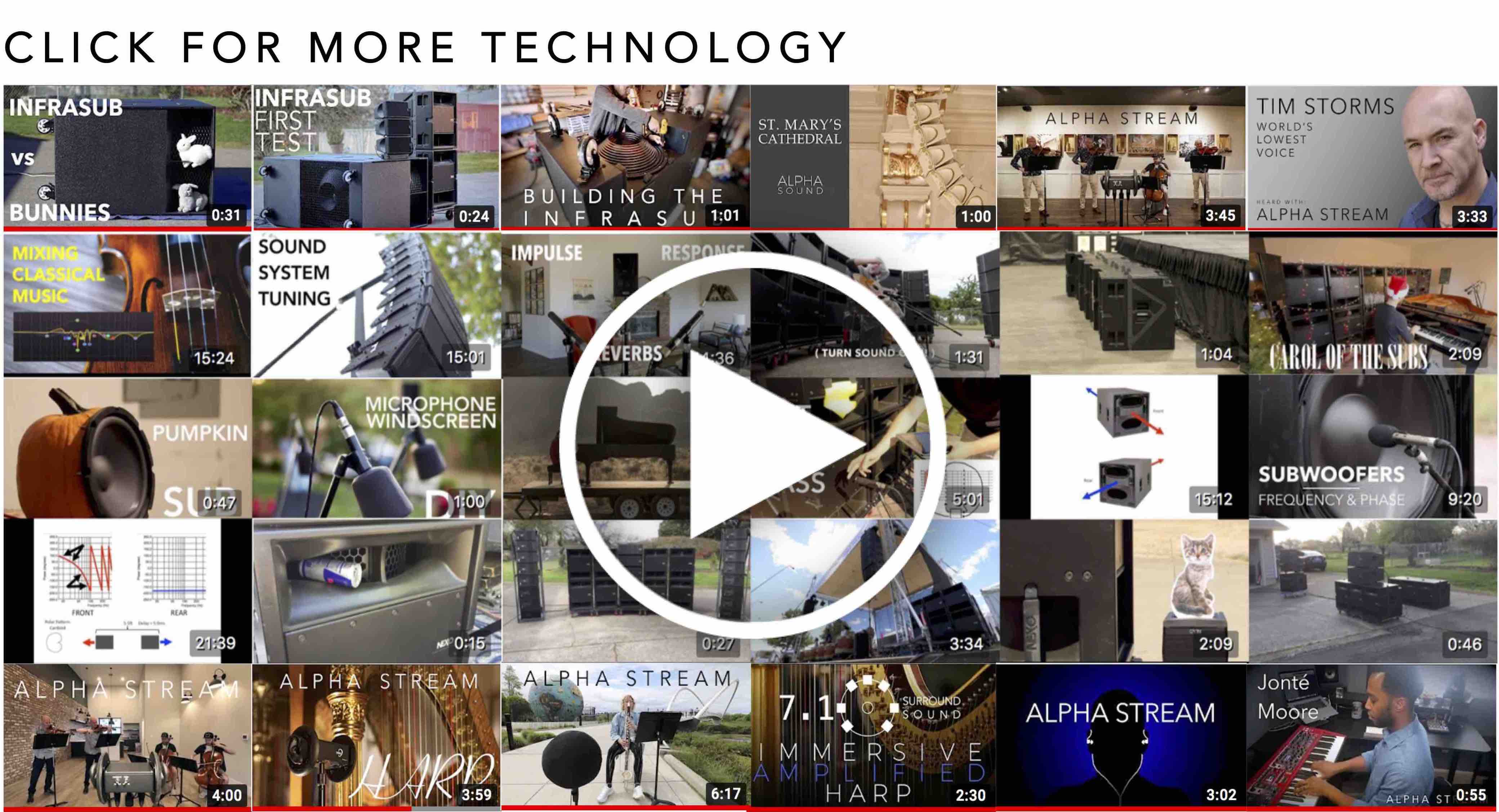